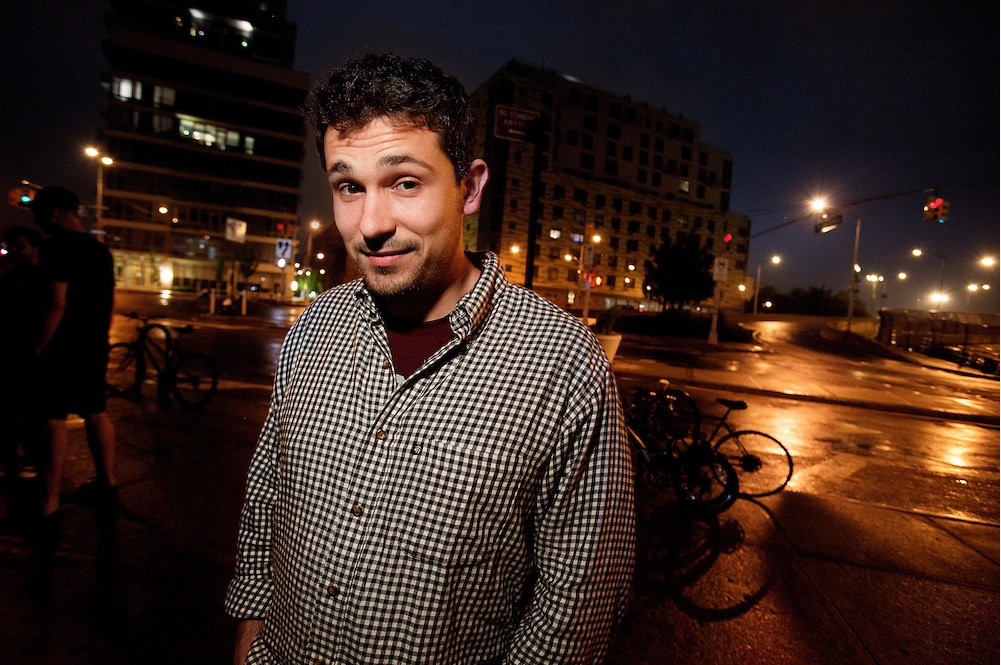 Mike Recine is a funny, nice person who is sometimes awkward and anxious. He started comedy in Jersey at the age of 18 in 2006 and mostly performed for his very large Italian family. Since moving to New York in 2007 Mike has headlined top venues around the city and country. In 2010 he was nominated for Time Out New York’s ‘~Joke of the Year’  and an ECNY award for ‘~Best Emerging Comic’ . Most recently, he was selected to perform in the ‘~New Faces Showcase’  at the 2011 Just for Laughs Festival in Montreal. Mike works really hard on his jokes and on being likeable.  He owns 5 pellet guns and is happy to give you one.