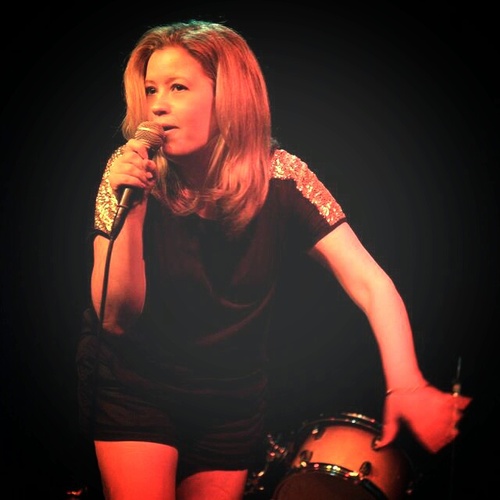 Missy Baker is a stand up comedian who hails from Prairie du Rocher, a town of 600 people in Southern Illinois. Her small town charm and self deprecating humor have been making audiences laugh for years on the New York City comedy scene. She was featured as Time Out NY Magazine’s “Joke of the Week,” and has been listed multiple times on Huffington Post’s Funniest Tweets of the Week. She has also been mentioned in The Village Voice and on MTV’s Guy Code Blog.

When she’s not performing, writing, or curled up in the fetal position, Missy can be found staring at her phone to see if “that guy” has texted her back yet. He hasn’t.