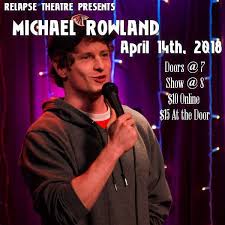 Since relocating from Atlanta, GA, Michael Rowland is one of the fastest rising stand-up comedians in New York. Michael’s been  featured multiple times on “This Week at the Comedy Cellar” on Comedy Central. He is one of the latest and youngest comedians passed at The Comedy Cellar and can also be seen performing throughout New York City.  He has opened for acts like Rory Scovel, Bruce Bruce, Big Jay Oakerson, John Crist, and Theo Von. He co-hosts the monthly show Laughodills in Flatbush, BK. See him while you still can, because the boy rides a bike with no helmet in New York and we’re not sure how long he’s going to last.  read more 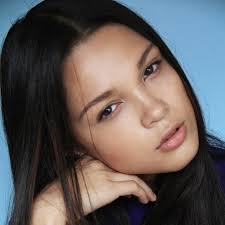 Skye Radcliffe Grayson is an actress, known for Baselines, The Iliza Shlesinger Sketch Show (2020) and The Get Down (2016). 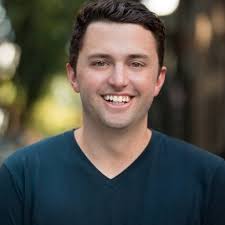 Brendan Fitzgibbons is a comedian, actor, and writer in New York City and Brooklyn, where coffee flows like beards.

natino.  He’s the former head writer/performer for the Huffington Post sketch series Celebrities Have Issues, which included viral videos from both Kristen Bell and Aasif Mandvi totaling over 20 million views. He was a writer/performer/host for the AOL/Huffington Post show 2 Point Lead and a host for VOX’s innovative series Kid Designers.  He was also in MTV’s Girl Code, Guy Code. read more 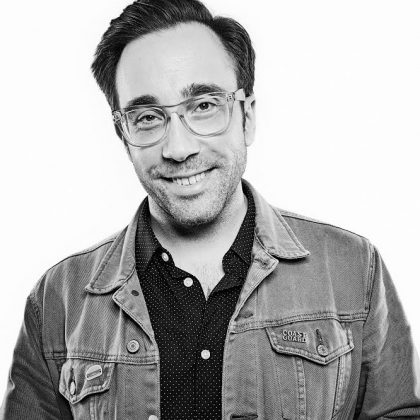 Jim Tews is a comedian, writer, animator, and director who’s been seen on NBC and FX, seen in the New York Times, heard on satellite radio, written a Times bestseller, and even animated a music video for Weezer. He performs regularly all over New York City, tours nationally, and sometimes even internationally.

He lives in Ridgewood, Queens with his partner, two cats, and a dog with an underbite. read more 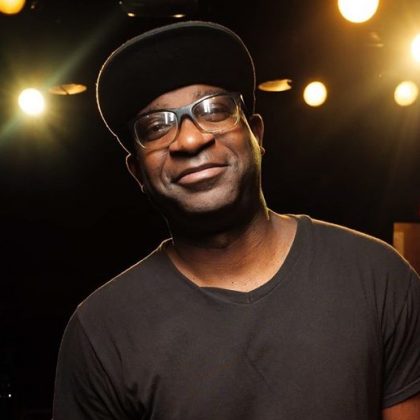 Khalid Rahmaan is a terrible driver, a delusional Knicks fan and a Brooklyn-based stand-up comic. He made his late-night debut on CONAN and Thrillist recently named him one of the 50 Best Undiscovered Comedians in America. Every first Saturday, you can find him at his monthly show Electric Laughs in Crown Heights (@electriclaughs).

When he’s not on stage, you can usually find Khalid writing funny things for other folks to say. He’s written for HQ Trivia, the NAACP Image Awards, Impractical Jokers and the live music trivia app Out of Tune. You can follow Khalid @khalidsays on Instagram. read more 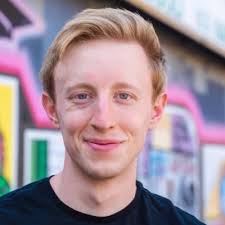 Dan moved from Florida to NYC after graduating college at FSU in 2018, and since then made a name for himself as one of the funniest young comics in the Big Apple. He regularly performs at local clubs, such as Caroline’s On Broadway, Greenwich Village Comedy Club, Broadway Comedy Club, and Stand Up NY, where he produces the popular stand-up show “Super Giant”, and other hot alternative shows in the tri-state area. Dan also recently performed in the 2019 Asheville Comedy Festival and will be performing in the Hoboken Comedy Festival in the fall.  He also ties his own shoes. read more 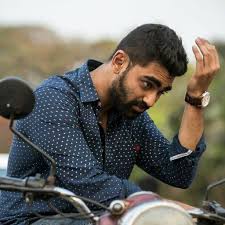 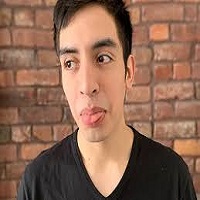 Just a warning, I’m going to be referring to myself in the third person, I don’t like it either but my agent told me it’s the best way to write this. My agent being myself, but still.

Luis Lopez is a stand up comedian, writer, and actor in New York City. He is also the host of “The World Is Okay” Podcast.

​Luis has performed in venues all over the world including The Comedy Cellar, The Comic Strip Live, and Stand Up NY.

​He has also opened for Marina Franklin and has appeared on MTVNews, has been part of the Comedy Mob Festival in NYC and was named one of New York’s “New Comics To Watch” in 2018.  read more 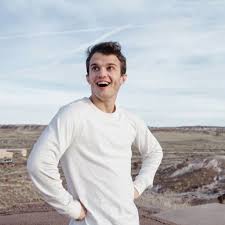 Patrick Haggerty is aspiring stand-up comedian from Staten Island. He first realized comedy was a thing when he started watching his oldest brother perform in the fall of 1998. SInce then he has loved making people laugh. He got his start with stand-up when he was 19 years old and soon there after joined the UAlbany comedy team the Sketchy Characters with who

m he performed in various improv, sketch and stand-up comedy shows. While with the Sketchy Characters he had the honor of performing in the Del Close marathon. After taking the free intro to improv class at the Magnet he started taking classes with the theater and is now through level 5 of 6. When he saw that it only took two classes to be eligible to join a sketch team he jumped at the opportunity and is now happy to be a part of the team Enemy Planet. He’s ready to keep working towards his dream of becoming a millionaire. read more 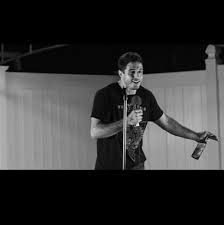