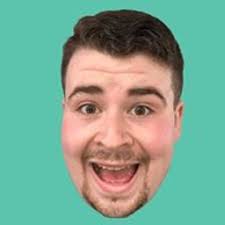 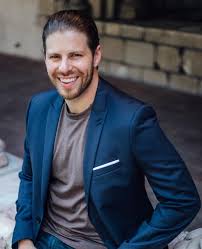 ​​When I first stepped foot on a stage at the age of 5, it was a foregone conclusion that I would pursue a career in the performing arts. I still remember the feelings of excitement and terror as I proudly exclaimed the first “lines” of my performing career during my kindergarten graduation play.

That day sparked my passion for acting. Now I have the daily privilege of using my passion to help bring new worlds into focus, important issues to the forefront, and positive change to people and their communities. With any luck my career will act as a flint, igniting the passions of storytellers yet to come. read more 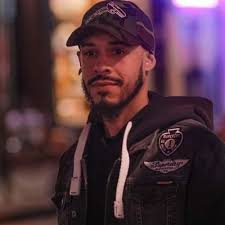 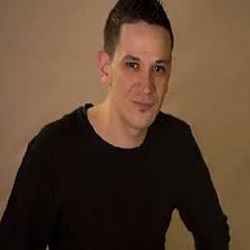 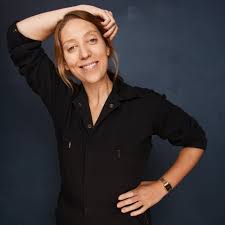 Jordan Jensen has most recently been featured at the Just For Laughs as 2019 New Face. Before moving to Brooklyn Jordan lived in Nashville TN where she worked with Zanies Comedy Club and had the privilege of featuring for established comedians such as Nate Bargatze, Kyle Kinane and Jen Kirkman. She has been featured on SIrius XM and has participated in the Memphis, Nashville, Asheville and Orlando Comedy festivals. Her comedy is comprised of stories of her lesbian mothers, her pot head father and her promiscuous sister and how they shaped her into the rugged, romantically impaired, sexually clueless person she is proud to be today. read more 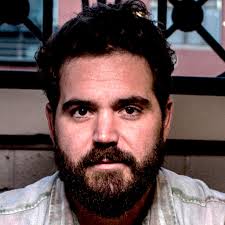 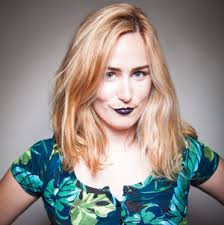 Irene Morales is a comedian living in New York City, originally from Miami, Florida. Her stories and shortcomings combined with sarcasm and a little bit of sass make for a memorable set that audiences enjoy because they can relate.

She has opened for Gilbert Gottfried, Nikki Glaser, Hannibal Buress, Ron Funches, Julio Escallon and many other comedians whom you probably haven’t heard of yet but are seriously funny. She placed top three in Comedy Central’s South Beach Comedy Festival Contest in 2014 and is now a regular at New York Comedy Club. She has written for Yahoo Mujer, GQ and Fusion and is currently a contributor at Someecards as well as a staff writer at Laugh Staff. read more 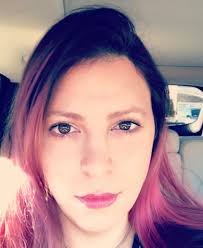 Emily Santosus is a long island native of 42 years. Spending her formulative years as a boy in Glen Cove, she now lives on the other side of the gender pay gap after transitioning from male to female.

During the day she navigates her way through the car business but at night, you’ll find her on stage using her new perspective on life to poke fun at everything from the patriarchy to panty lines. 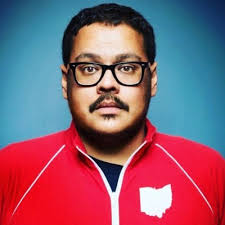 RAMON RIVAS is a stand up comedian and eminent latino from Cleveland, OH. Resonating a low-fi swag with a fine taste in jokes, juices and dope sandwiches, Ramon made a name for himself by spending time in Chicago, New York & Los Angeles while building up the independent comedy scene in Cleveland through his ACCIDENTAL COMEDY shows, performing as often as possible for a gently employed stoner. In 2016, he recorded his television debut, an episode on the newest season of THE HALF HOUR with COMEDY CENTRAL. Rivas was one of 17 artists selected, an outlier from the middle of the country, an independent artist with no manager or agent.   Since taping, Ramon has appeared on @MIDNIGHT (winning July 21), MTV Decoded, VICELAND & more. He also joined the management team at BRILLSTEIN ENTERTAINMENT.   In addition to performing, Ramon has been featured on numerous podcasts like YKWD with Robert Kelly & tour video, The K-Ohle Podcast with Kurt Braunohler, Doug Benson’s DOUG LOVES MOVIES, Sklarboro Bros Country and more. Ramon’s positive vibes and chill comedic momentum earned him a coveted spots as a performer in 2014’s San Francisco SketchFest and the inaugural Chicago Comedy Exposition. The following year, Ramon was invited to take part in the first NBCUniversal & Second City Breakout Comedy Fest and ended the year being selected by COMEDY CENTRAL as one of 2015’s COMICS TO WATCH for theNew York Comedy Festival.   As the founder of the Accidental Comedy Fest (Est 2011) and curator of Accidental Comedy Club, Ramon brought indie, DIY comedy shows to a new generation of Cleveland artists & audiences by producing open mics, showcases, and professional shows featuring emerging local & regional talent paired with top, headlining acts like Hannibal Buress, Kyle Kinane, and The Lucas Brothers at some of the best venues the greater Cleveland area has to offer. His work and the overall growth of the Cleveland scene was featured in the documentary film MAKE FUN (2013).  ACCIDENTAL was named BEST COMEDY VENUE by Cleveland Scene Magazine in 2016, even though the group has no physical home. So they had to add (SERIES) in parenthesis. It’s some real pied-piper shit, which is dope.   Ramon now lives in Los Angeles, returning home frequently to feel happiness. ACCIDENTAL COMEDY functions year round, helmed by the next generation of Cleveland’s comedic ambassadors.  You can catch Ramon each and every THURSDAY 10p at the Hollywood Improv as part of COMEDIANS YOU SHOULD KNOW. Or highly chatting with people on the streets. read more 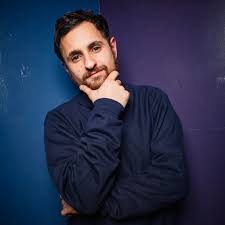 Rufat Agayev is a New York based comedian, writer, and actor.

You can see Rufat perform all over the country at clubs such as Carolines on Broadway and DC Improv. He’s been featured on popular live comedy shows like Comedy at the Knitting Factory and Comedians You Should Know. Rufat is a finalist in New York’s Funniest at the New York Comedy Festival.

Rufat Agayev wasn’t always a comedian, he started rapping in Florida, and after performing with some of hip hop’s biggest names during college he moved to New York City. After releasing two independent group projects, his hairline had receded, Rufat realized he had the skill to be a rap star but not the hairline. He heard you can do these things called Open Mics, and he hasn’t look back since, well he did take a month off to play NBA 2k16 because his jokes weren’t that good. Now his jokes are pretty good, how does he know? because people ask him to perform at places all around New York City, clubs, bars, coffee shops. This guy is a comedian now, I think he may have found his life’s purpose or doing something he really enjoys. read more