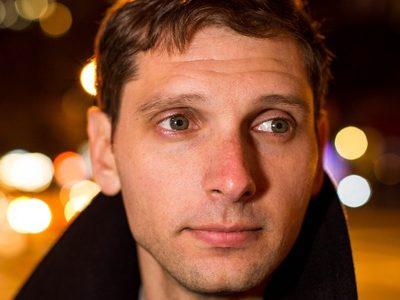 Robby Slowik is a stand-up comedian whose true passion lies in writing personal biographies in the third person.

His observational style covers pop culture and the mundane as well as the absurd. He has performed alongside some of the biggest names in comedy as well as most of the lowliest.

He is based out of Los Angeles, California where he is quickly making a name for himself as, “That one guy who did that one joke.”