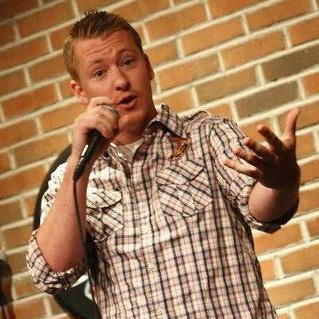 Comedian Ron Nobles grew up in a small town south of Buffalo called Gerry, NY; just down the street from where Lucille Ball is from. Ron is now a regular in the New York City comedy scene. He can be seen at the world famous Comic Strip Live, Broadway Comedy Club, New York Comedy Club, Stand Up NY, The Village Lantern, and Caroline’s on Broadway. Ron performs at colleges and clubs all over the country. His diverse brand of comedy appeals to audiences of all ages and backgrounds.