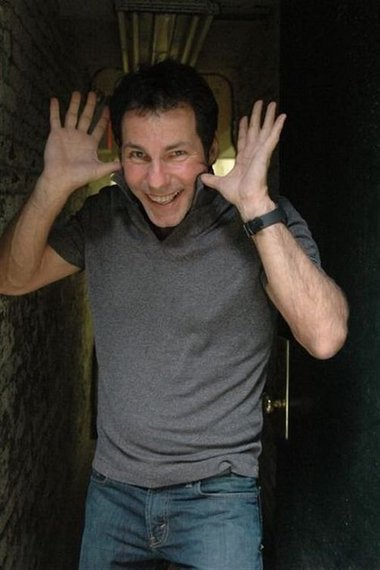 Steve Marshall is a NYC based stand up comedian. He can be seen performing at Dangerfield’s Comedy Club, Greenwich Village Comedy Club, Comic Strip Live and Stand UP NY to name a few. He’s a veteran of the NYC Stage and a great act to watch.

Rated H for Honesty, and lives by a code, “Don’t Behave.” Steve put this code to work in a system he calls “The Marshall Plan,” and it seems to have worked. Steve performing all over the country, Marshall has been featured on CBS News and CNBC. He’s also been the warm-up act for the show “The View,” re-wrote the film Driving Me Crazy (starring Mickey Rooney), and was on the NBC show “Dare to Dream.”  Buy Steve Marshall NYC Comedy Club Tickets at Best Comedy Tickets.