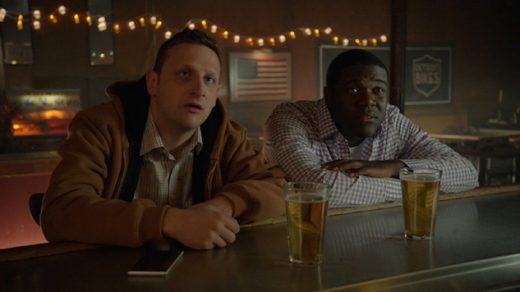 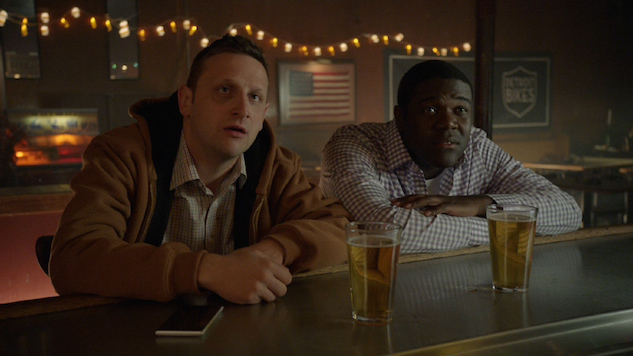 Comedy Central is picking up Jason Sudeikis and Lorne Michaels produced series Detroiters. The project has been greenlit for a 10 episode run. Detroiters stars SNL writer Tim Robinson and Veep‘s Sam Richardson as Detroit natives seeking to renovate their city. Robinson and Richardson are both Detroit advertisers trying to bring back Detroit to the city it once was. The duo first performed together at Chicago’s Second City and evidence of their chemistry is shown behind the scenes as Detroiters is a project Richardson and Robinson co-created, co-wrote and executive produce with Joe Kelly and Zach Kanin. read more