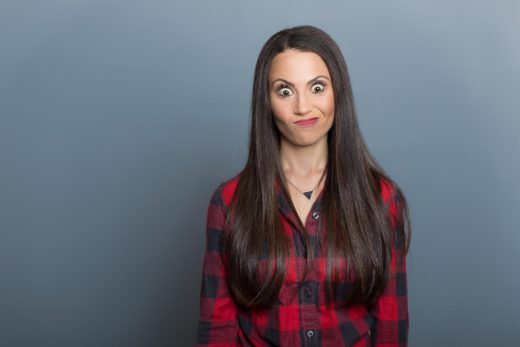 We met up with Katie Haller at New York Comedy Club East Village. She was one of the crowd favorites and we got to sit down with her and talk to her about stand up comedy and the NYC Comedy Clubs scene.

1. What other jobs did you do before starting stand up comedy?
I have had some ridiculous jobs. The weirdest-being a bar/bat mitzvah dancer. That was only for a short time right after graduation. The funniest was being a stand-in for child actors. I’m 4’11 and started doing background work as a side job and then started getting booked as a stand-in. Basically, I would show up to movie/tv sets, go through the scene for lighting and blocking purposes while a 10-year-old drinks Yoohoo in their trailer. read more