Why Stand-up Comedians Love the Mets 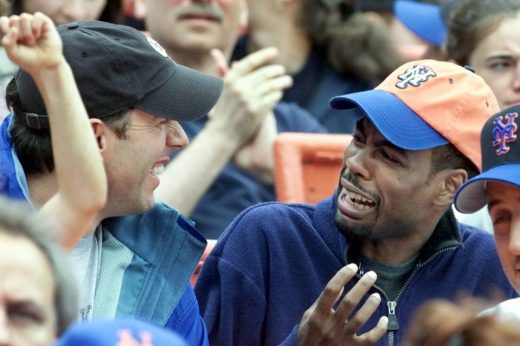 Written by Grant Reed: From Chris Rock to Adam Sandler, the second fiddle of New York baseball could fill a dugout with A-List Comedians—ones who love to embrace suffering 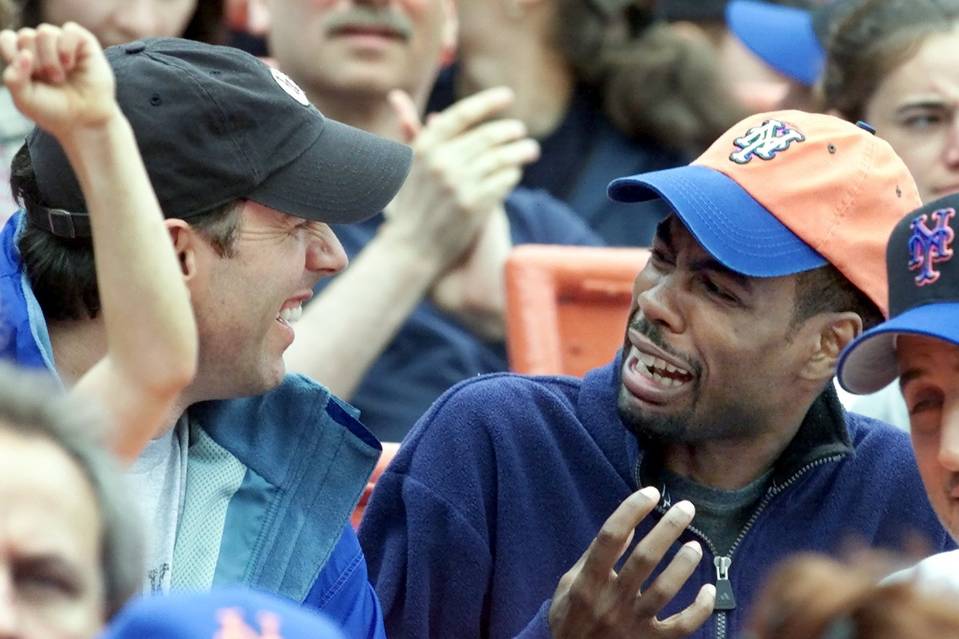 The 2015 MLB playoff-bound New York Mets may see some A-list comics in the stands during their games against the Los Angeles Dodgers. From Jerry Seinfeld and Chris Rock to Jon Stewart, here’s why comedians love the Mets.

Mets Win! – or something phenomenal like that …This Friday the mets will face the L.A. dodgers in a rare event, the likes of which hasn’t been seen since the unlikely union of planet niburu smashing into pre-earth to create what we have now, or the parting of the red sea.  Ok so maybe it hasn’t been that long since they’ve seen a penant  – only 15 years… And certainly a little bit of a wait since the series win.    However, that’s what its all about; existence in the face of seeming randomness and futility.  But fans aren’t going home just yet, and actually would probably prefer to stay at the ball park. read more