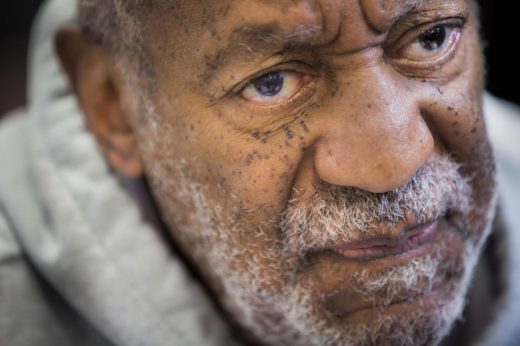 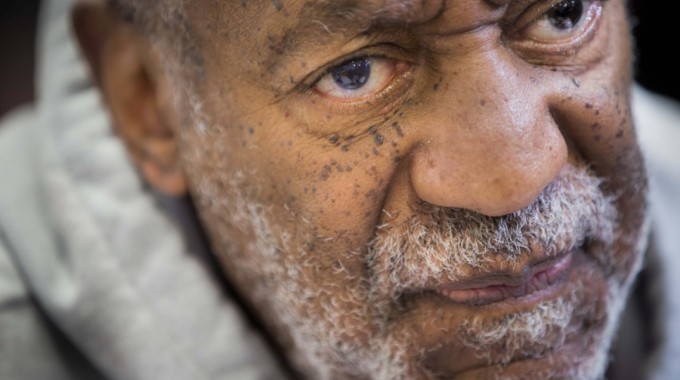 Bill Cosby’s brought severe damages to his career even before the revelation of The Associated Press that back in 2005, the star has admitted under oath that he obtained quaaludes to give to the young ladies whom he want to have sex with. However, things has changed and now, even those who have hung on are starting to look away.

Here’s a quick glimpse of those who stick with Bill Cosby’s, and those who want to erase him for good:

Wilberforce, Ohio’s historical black college, Central State University, stated that they already covered the name of Bill Cosby on a sign in the campus in front of the building that was named after him. They are even considering to change the building’s name and a final decision is yet to be announced. read more