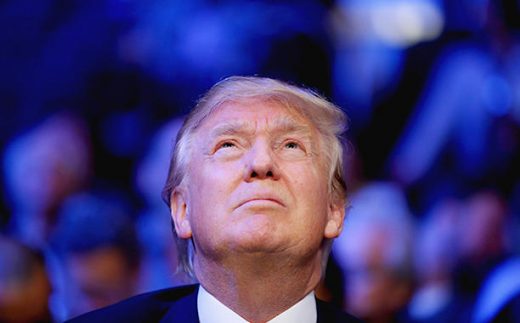 The hashtag is connected with his racial remarks that Donald Trump made back in June, when he went public that he would be running to be the next president of the United States. read more