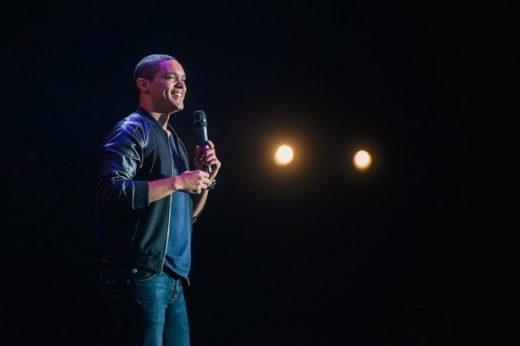 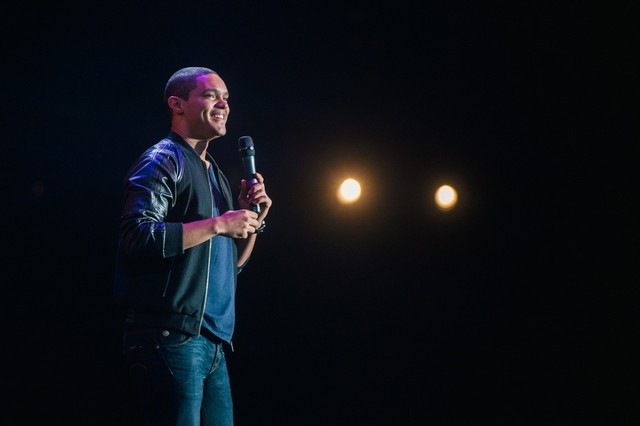 Trevor Noah is currently one of the hardest working comedians in the stand up comedy world. He recently performed at the Dubai Comedy Festival in Sky Dive Dubai.

He recently took over the hot seat of former host Jon Stewart of Comedy Central’s The Daily Show. It’s a tough role to to handle as it’s a grueling schedule. He has to perform five nights per week. The South African comedian happens to maintain a very successful stand up career on the side, as he jet sets around the globe on the weekends to perform his stand up shows at these sold out comedy venues. We sat down and spoke with a well known source at the Dubai Comedy Festival. He said the talented 31 year old comedian just flew six hours before his schedule performance. read more