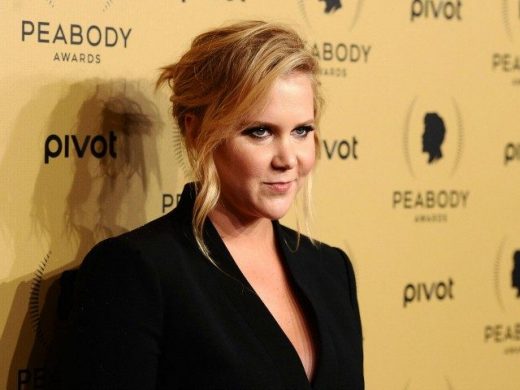 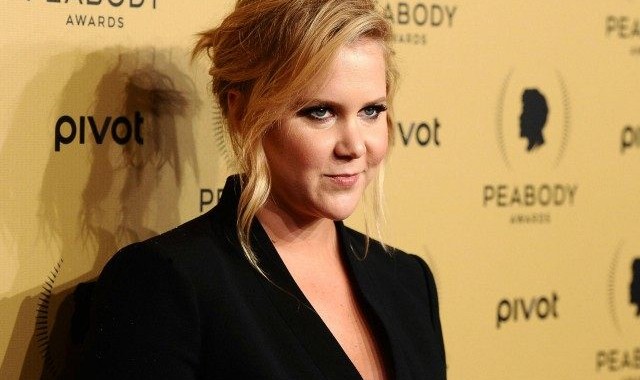 But her current success wasn’t that easy. Before people recognize her humor and laugh on her jokes, the journey she gone through was also full of ups and downs, especially those days when she was still young. Schumer grew up in Long Island with her younger sister and one older brother. read more