18 Questions With Comedian Casey James Salengo at the Comedy Cellar 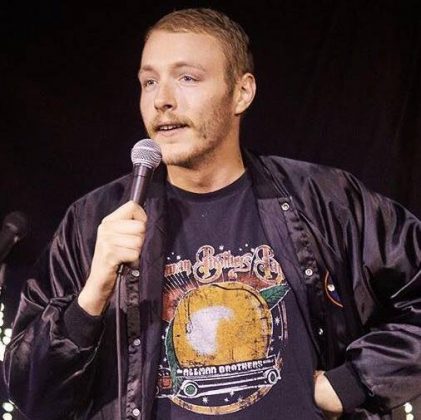 We up with stand up comedian Casey James Salengo right after his sold-out show at the Comedy Cellar in the Greenwich Village in New York City.

I’ve worked at a horse track, a campground, a weed farm, as an ice cream scooper, barista, office temp, a wizard at a Harry Potter museum, mover, dog walker, bartender, babysitter, and probably some other things I’ve blocked out.

I always liked being silly and making people laugh. I also hated the idea of having a normal job. In college, I got the opportunity to host a dance show with my friend Brenden and once I got laughs doing that I had a sick compulsion to chase them forever.

3. If you weren’t doing comedy, what would you be doing? read more 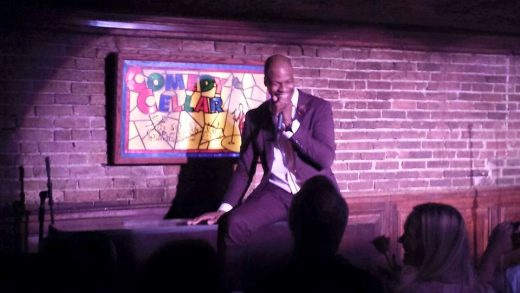 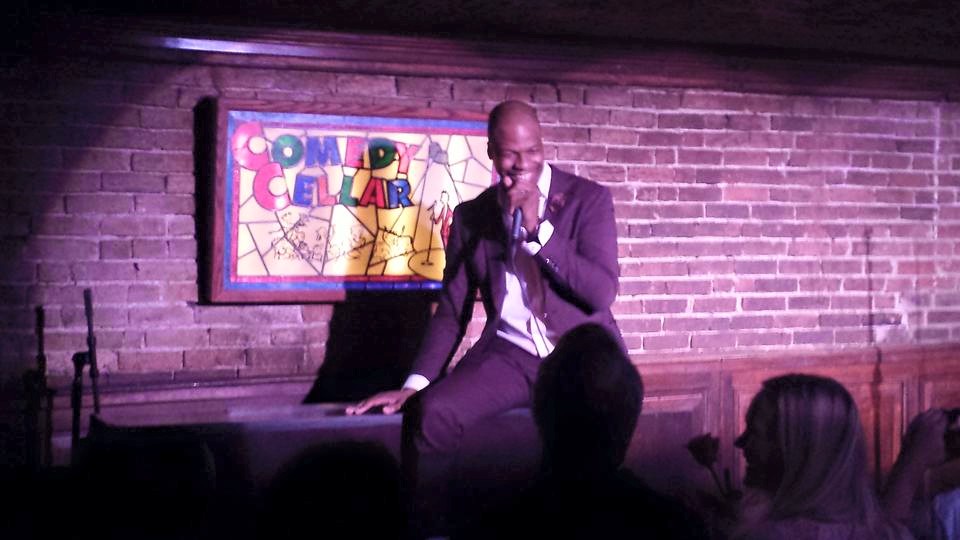 It’s really fastastic to see these two great comedians Tracy Morgan and Ardie Fuqua making a return to the stand up comedy club scene here in New York City. Recently Ardie Fuqua made his epic return and he killed it at Comedy Cellar. The legendary NYC Comic was in a horrific car accident that almost took his life alongside with Tracy Morgan. They were coming back on the from a comedy show in Delaware, as there limo was struck by 18 wheeler truck that smashed into there vehicle on the New Jersey Turnpike. read more