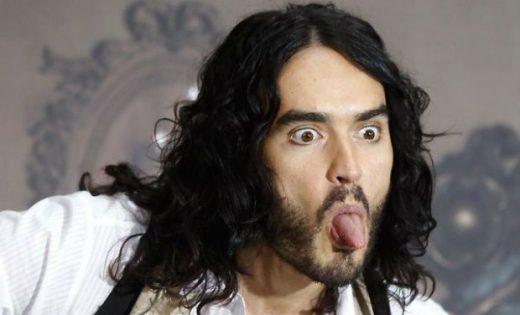 What happens if you’re unhappy with someone’s views or comments? Why of course, you tell them that if they’re so unhappy here, why don’t they move somewhere else! Sometimes though, people take things even further. If you’re really pissed, why not start a Kickstarter or GoFundMe to help make the move a financial option for your least favorite person in the world?

Russell Brand is no stranger to controversy. Over the past few years he’s managed to ruffle more than a few feathers with his viral sensation: Trews on YouTube. With his videos, Russell claims to be the sole voice of reason in an increasingly biased world. Is he really a news reporter? Well, no. But, he has a following (1.2 million subscribers) and he certainly has become quite talented at throwing stones at glass buildings on camera. read more