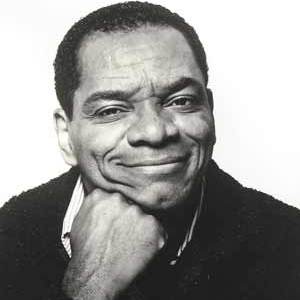 The US stand up comedian and actor John Witherspoon will be best remembered for his role as rapper Ice Cube’s father in the comedy trilogy Friday, who has died at the age of 77.

Born John Weatherspoon, he started out as a stand-up comedian back in the 1970s.

His first film was back in 1980 The Jazz Singer and was seen in Hollywood Shuffle, Boomerang, Vampire in Brooklyn and The Ladies Man.

The reason for his death is not known. Relatives and celebrity friends have been paying respects to Witherspoon.

But for many, Witherspoon’s character as “Pops” in Friday was his most famous role. He also appeared in the sequels Next Friday and Friday After Next.

Ice Cube said in a Twitter post he was devastated by the death. “Life won’t be as funny without him,” he added.

Celebrities including Chance The Rapper, actress Jackée Harry, director Judd Apatow, and Ava Dupernay paid their respects to the actor.

Witherspoon is survived by his widowed wife, Angela, and beloved two sons.

Thank you for all the laughs! Rest in Peace.