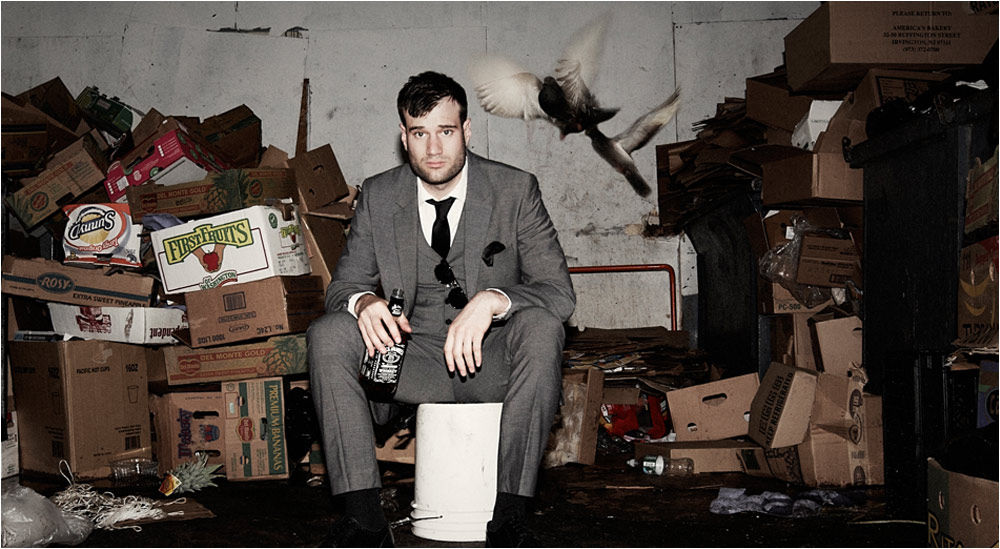 An award-winning stand-up comedian, actor and TV writer, Graham Kay has been described as “a definite act to follow, [who] has mastered the art of sarcasm” by NOW Magazine.

Graham won the coveted Just for Laughs 2013 Homegrown Comic Competition, and was runner up at the 2013 Seattle International Comedy Competition. He has also won the 2012 Yuk Yuk’s Oktoberfest Competition, the 2011 Steam Whistle Comedy Competition and in 2013 was nominated for Best Breakout Artist at The Canadian Comedy Awards.

Graham has been featured on CBC-TV’s Halifax Comedy Festival special, The iChannel’s No Kidding, and The Being Frank Show. In addition, he’s a regular on MuchMusic’s Video On Trial, and the current host of the popular Sirius/XM radio show and podcast, The Sport Brahs. Graham also wrote for the upcoming new CTV sitcom Spun Out, starring comedy legend Dave Foley. The show premieres on CTV in winter 2014.

In 2010, Graham was the only Canadian to be selected to perform at both the Glasgow Comedy Festival in Scotland, and the World Series of Comedy in New York City. It was a fun year. But he’s still having a good time.

Born in Ottawa, Canada, Graham currently lives in Toronto, where he spends most of his time drinking coffee and thinking of funny things to say. The formula seems to be working.”