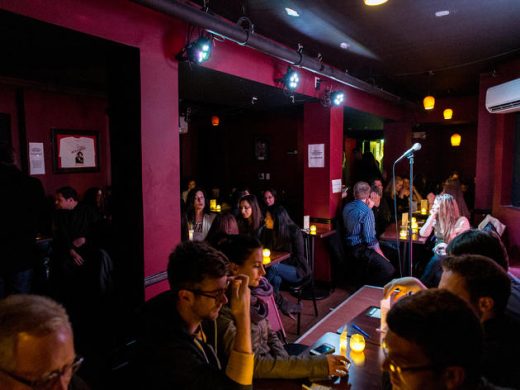 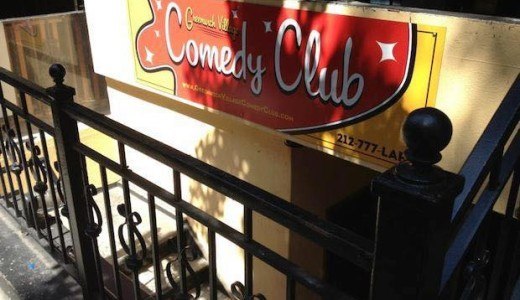 After the success of two NYC Comedy Clubs, Al Martins decided to expand its brand and in 2012 opened the Greenwich Village Comedy Club in the heart of Greenwich Village on MacDougal Street one block south of the Comedy Cellar. Martin once again took the risk by opening Greenwich Village Comedy, the only two-part entertainment complex with three showrooms in New York serving more than 600 comedy fans from around the world every night. In 2005, he co-directed the Boston Comedy Club with Barry Katz, executive producer of NBC Last Comic Standing, and gave Al Martin the right to be the first three comedy clubs in New York. read more