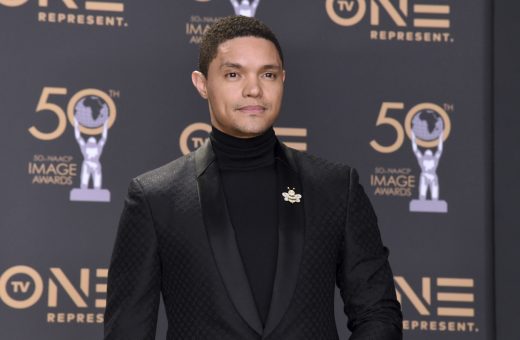 Noah became the first African to sell out Madison Square Garden in November 2019. He’s now a part of an elite group of A-list comedians like Kelvin Hart who has also sold out the iconic New York arena, Eddie Murphy and Chris Rock. read more

Trevor Noah: A Wildcard Host for The Daily Show on Comedy Central

Following Jon Stewart’s departure announcement on  February 10, 2015,  Comedy Central gave the official  word  on Monday (March 30, 2015) that  Trevor Noah  would be  taking over as host for The Daily Show. Jon  Stewart has  been credited with not only developing a  top-rated show  in a tough times a lot,  but creating the  category itself.  Sure, Saturday Night Live has done their  “Weekend  Update” for a number of years, but there hadn’t been a dedicated  satirical news show prior to Jon Stewart’s The Daily Show along with its sister program The Colbert Report. So, to say that Trevor Noah has some big shoes to fill would be an absolute understatement. read more