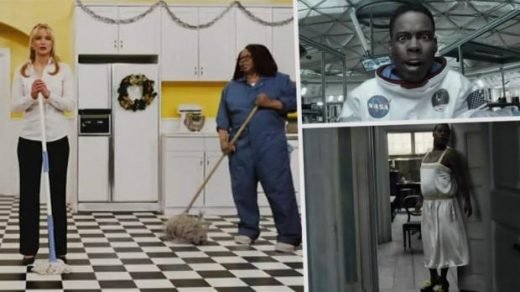 Wow, Chris Rock nailed his duties as host of this year’s Oscars. He was both edgy and hilarious, while still seriously acknowledging the concerns of organizations like “Black Lives Matter”; multiple minority celebrities and organizations decried the fact that this year’s Oscars neglected to include a single black actor or actress among their nominees. Chris Rock’s initial tweet after the nominations were announced, and his monologue perfectly held Hollywood’s feet to the fire while giving the television audience more than a few laughs at the expense of the celebrities seated around the stage. read more

Chris Rock to host and defines The Oscars with one Tweet. 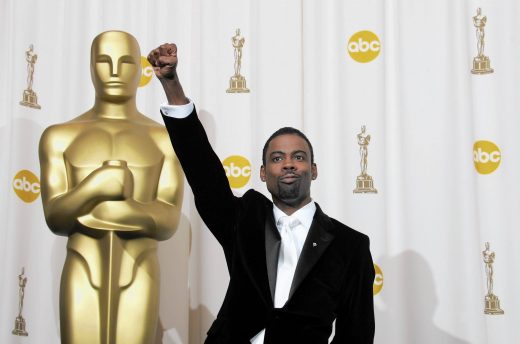 You’d think that as the host of the upcoming Academy Awards, Chris Rock would want to help promote the awards show and highlight his upcoming monologue. Instead, Chris Rock is making a questionable move for a host of a show; he’s throwing rocks in a glass house.

With a recent tweet, Chris Rock drew attention to the lack of diversity in the Academy’s nominations of Oscar contenders. In Thursday’s release of the actors and actresses nominated for the acting category of the show, there was something noticeably missing from the list of contenders: minority performers. read more