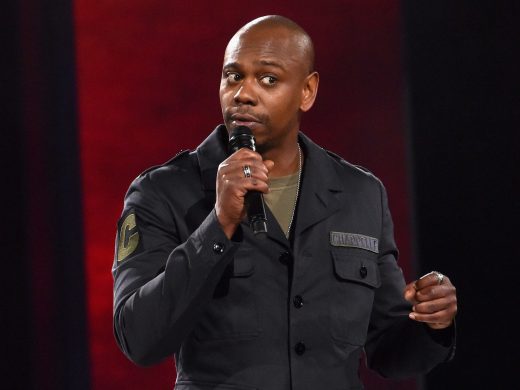 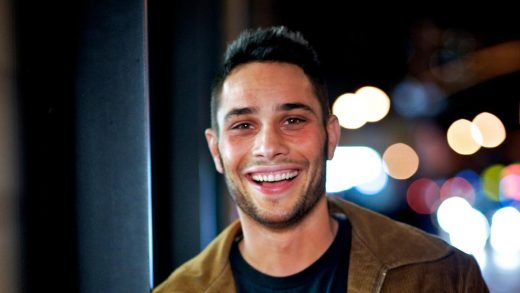 I was a personal trainer. Then a successful dog trainer by day/ comic by night. Comedy and dogs are my two greatest passions and in 2005 I combined them to create my charity “Funny For Fido” Comics Stand- Up For Homeless Animals. read more 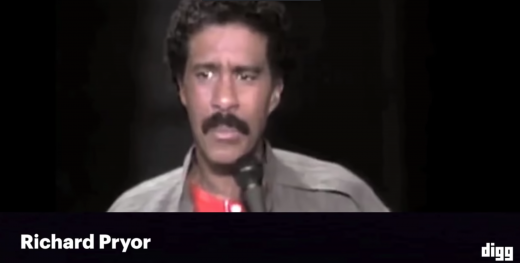 “You wanna know where I got my boots? They’re at the corner of: you can’t afford them and stop talking to me”. -Amy Schumer

Participation is zero percent of your grade at stand up shows. Heckling could even get you scolded, or the but of a new joke by the best comedians themselves. But hecklers don’t just target the new guys, even the comedy greats have had to handle them — so digg.com put together a compilation of some of the best heckling reactions for our own amusement. read more 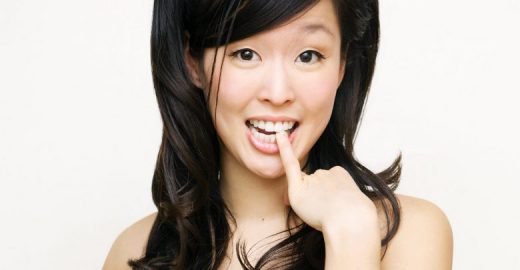 1. What other jobs did you do before starting as Stand UP comedian?

I was a cashier at a uniform store, movie theater usher, waitress at a deep-dish pizza place, marketing rep for a couple of dot coms, orientation leader for my college, restaurant hostess, private music teacher, dental receptionist, extra in TV shows, and a pen sales representative. Any job where you talk to new people every day is great for a comedian to exercise those muscles of coming up with banter.

Become an Affiliate For The Best NYC Comedy Clubs & Shows 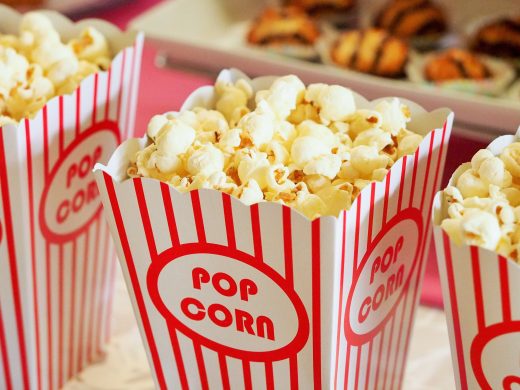 Become a Best Comedy Tickets Affiliate today and start earning affiliate income from every NYC Comedy Club ticket you sell on your website or app.

Why sign up for Best Comedy Tickets? Profit from our strong comedy ticketing brand. Everyone loves comedy and we’ll provide your audience with engaging and interactive content such as exclusive videos, photo galleries, latest stand up news and so much more to help make their stand up comedy experience exciting and effortless. read more

Crazy Funny: The Secret Behind the Best Comedians 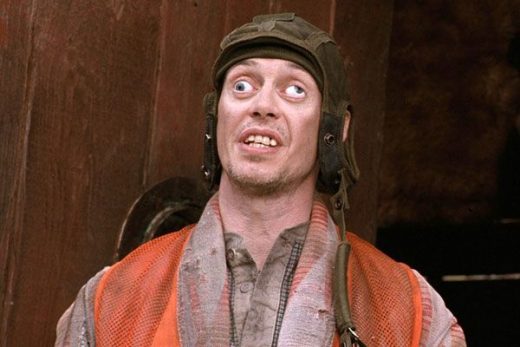 Why strive to fit in if your goal is to be crazy funny? A recent study published in the British Journal of Psychiatry suggests that the secret to making other people laugh is having an unusual personality. Originally reported on Reuters, the study and the surrounding discussion offers some insights into what makes people so funny. 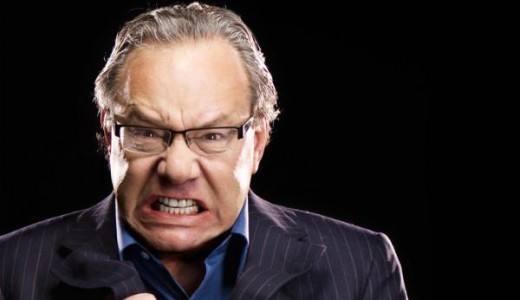 Basically, there’s a sweet spot between howling at the moon and avoiding intimacy that scientists have begun to identify as the best mental state for a career in comedy. To those in the business of making people laugh, it comes as no shock that you need to be a little bit nuts if you want to succeed. read more 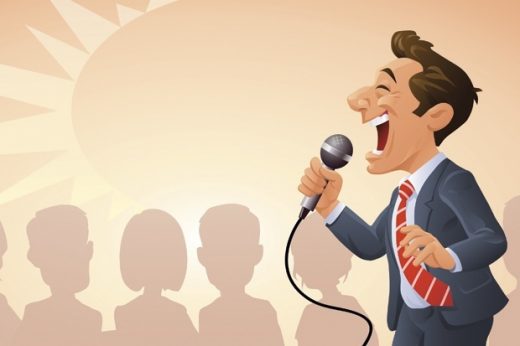 I was reading a fantastic article by Priyanka Mattoo on SplitSider and it inspired me to build off her points and maybe even take this blog article in a slightly different direction. Who’s Priyank Mattoo? How dare you! Well, I guess there’s no such thing as a bad question, but we’ll probably have to get you up to speed pretty quickly if you want to avoid embarrassing yourself in the future. read more 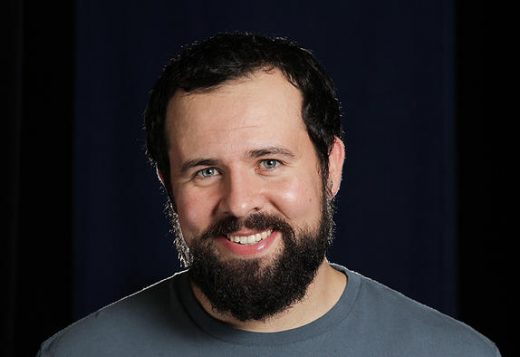 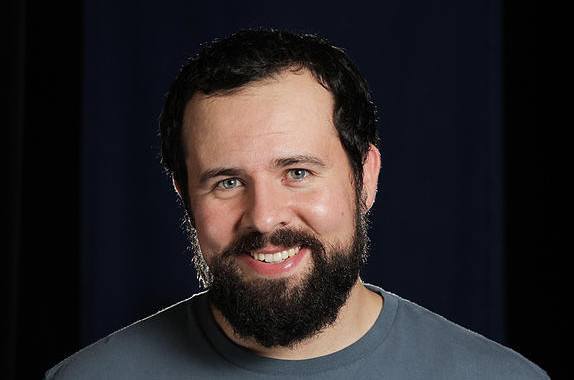 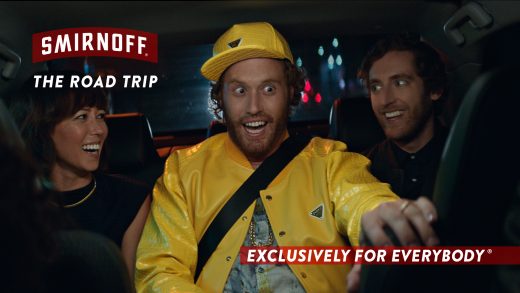 “If you’re going to have to absorb this ad content anyway, then I hope it’s at least really funny.”-T.J. Miller

Comedians T.J. Miller and Thomas Middleditch star in a new campaign for Smirnoff. The advertisements starring the Silicon Valley and Search Party stars are the second reiteration of their “Exclusively for Everybody” Campaign. The pair find themselves on a road trip to the New York Comic Con to pitch a movie about super hero alter egos starring themselves. The comedians play themselves and take the opportunity to have a blast along the way. The pair learn a lot about themselves on the harrowing 3,098 mile journey across the country. read more 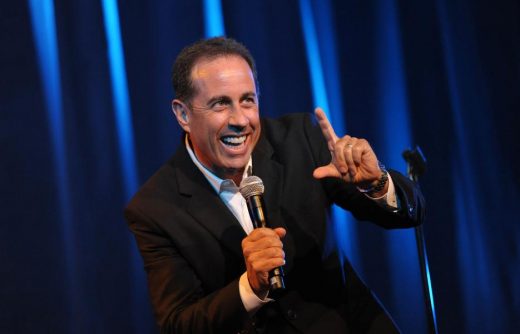 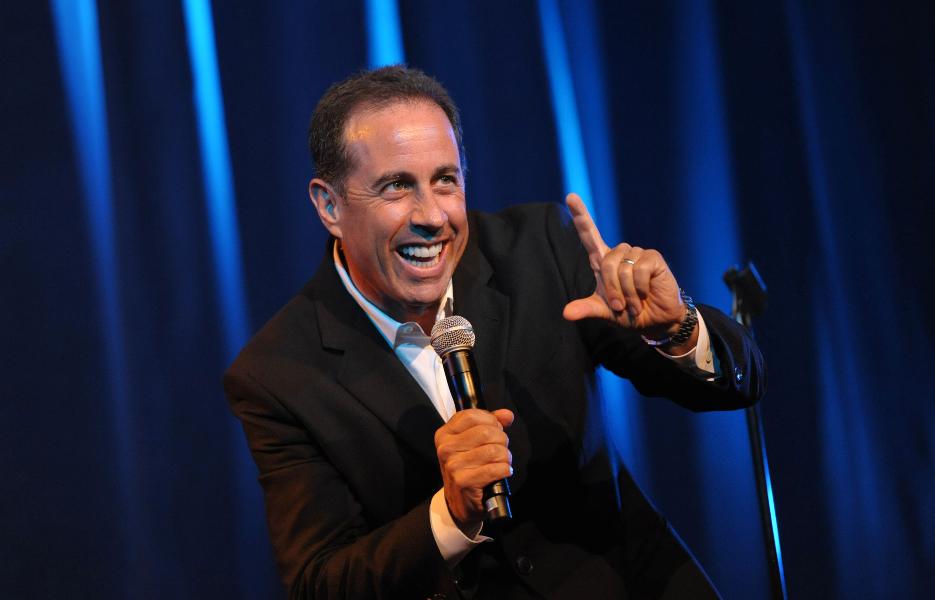 The List has never included a single female comedian.

Year after year Forbes.com makes a list of the world’s highest paid stand up comedians. And although our love and devotion towards funny female comedians, the list never features a female comedian.