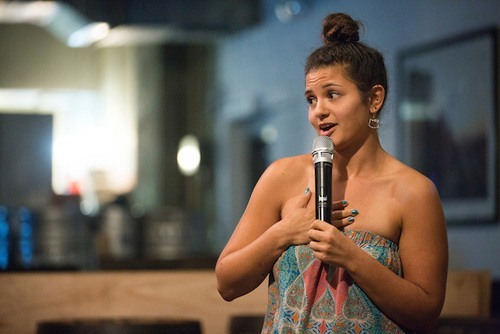 Alison Klemp claims Colorado as home, because that’s where she tried hallucinogens and standup for the first time (not simultaneously – that would happen years later in NYC). She hones her writing skills by trolling dudes on Tinder, and is hoping to release a dick pic calendar in the near future. Alison produces shows at New York Comedy Club and The Creek and the Cave, has performed in the New York, Brooklyn, and She-Devil comedy festivals and can be seen on Questionable Choices (Music Choice).