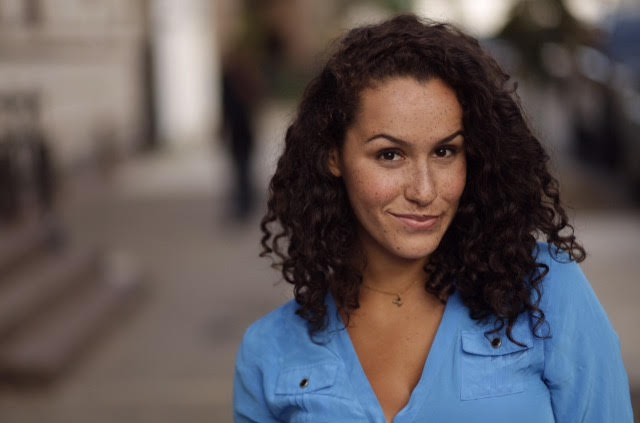 Chablis Quarterman is half English, half Puerto Rican Native New Yorker who started her standup comedy career at the precious age of 18 years old. I have been performing standup for the past 3 1/2 years, playing Stand UP NY, New York Comedy Club, Broadway Comedy Club, Greenwich Village Comedy Club, Eastville Comedy Club, Gotham – where I also host – and I’ve been passed as a regular comedian at the World Famous Comic Strip Live, where I have hosted shows as well. I am also an actor who graduated from the “Fame!” School, Fiorello H. LaGuardia HS of Music and Art and the Performing Arts. I am currently in a Shakespeare company called Offline Productions, and our next show will be “Twelfth Night” at SoHo Playhouse from November 5th-15th, where I’ll be playing Feste (the Fool – I have no idea why!!). I have been nominated in the Best Actress category at the Strawberry One-Act Festival for two consecutive years, and have been featured in ads for Google and Lenovo.