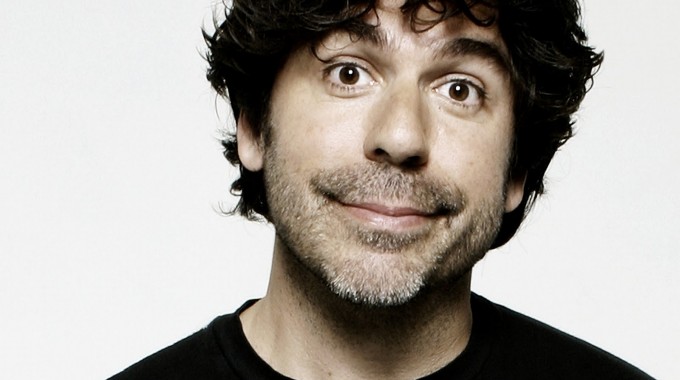 Greg Giraldo is an American stand-up comedian, television personality, insult comic and former lawyer. Giraldo is known for his distinct delivery and his skills in ranting, never allowing his rhythm to be broken. Giraldo performs regularly at the Comedy Cellar in Manhattan. Giraldo was a regular panelist on Tough Crowd with Colin Quinn. Additionally, he was the star of the short-lived Common Law, and also starred in several pilots, including The Greg Giraldo Show and Gone Hollywood for Comedy Central. The New York Times has praised Giraldo as “a talented comedian with a winning personality.” In 2004 he was featured in the hit spoken-word Lazyboy song, “Underwear Goes Inside the Pants.”